Some time ago, I began to closely study the Unreal Engine and its networking capabilities. As it turned out, the out-of-the-box functionality allows you to create network interaction with just a couple of clicks. And the network interaction conventions are set in BP with several nodes and checkboxes. 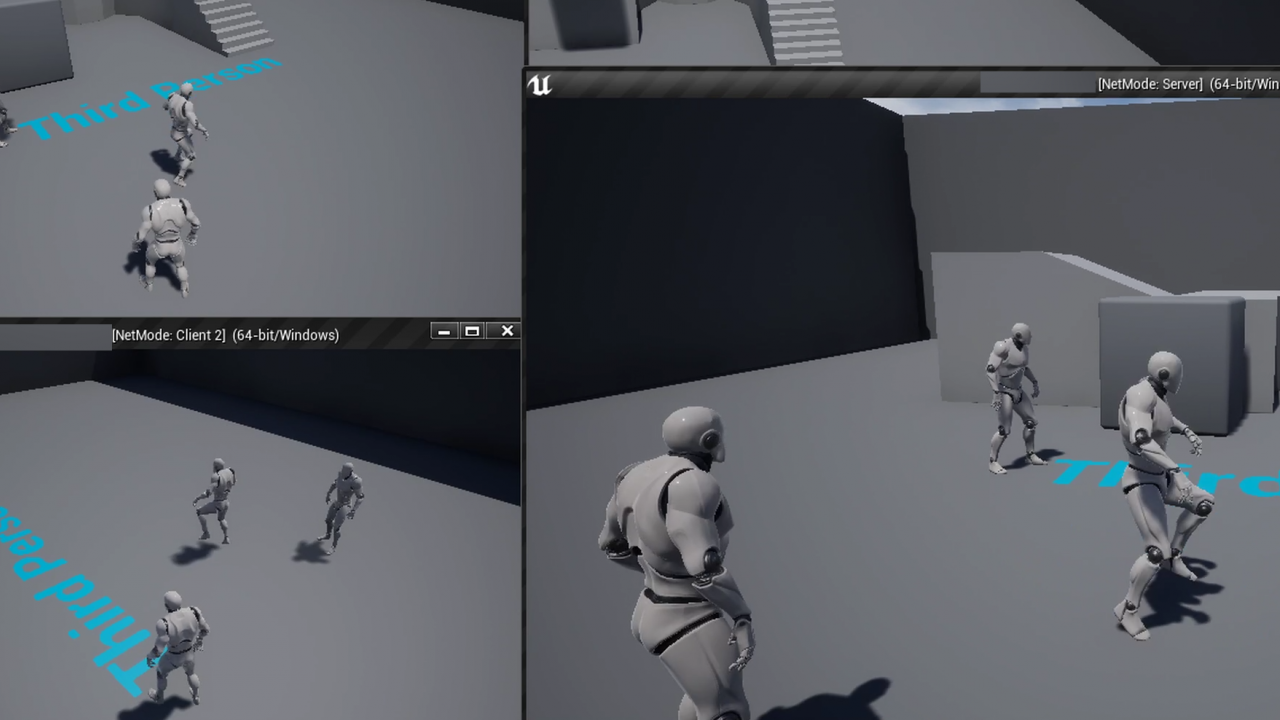 But because of convenience, there are also some security problems. Since the network code for all games made on the basis of the UE network is the same, there are a large number of ways to hack it and use it for evil purposes. In particular, we can expect the appearance of game balance cheaters.

In order to prevent influence on the game balance itself, it is possible to separate its logic into a separate authoritarian server, whose code is not located in the game source codes and whose operation rules are determined only by itself. Previously, it was difficult for me to cope with the creation of such a module in UE, but thanks to the TCP plugin that appeared, it became a little easier. I already have some developments on my server, it remains only to assemble the module for connecting to it in UE. 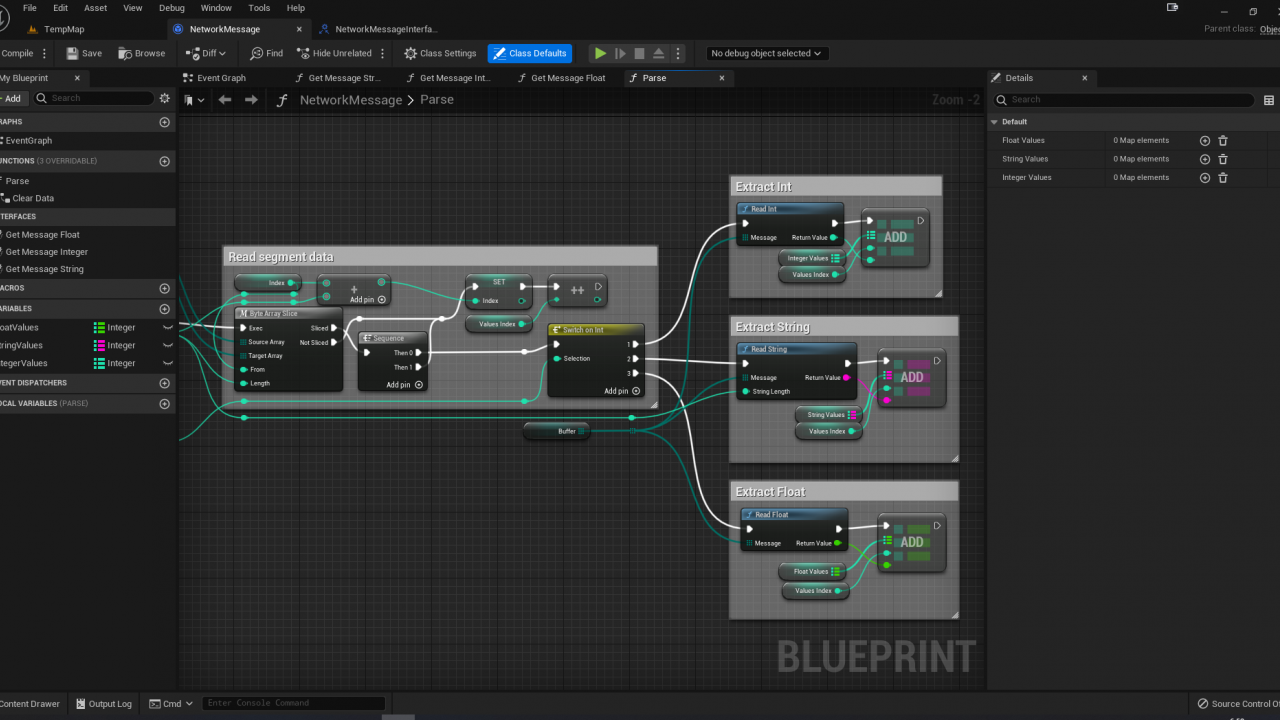 That is, the currency and quests are counted on a custom server, and the flying ball is counted on the built-in UE server.